The place where we write some words

Summer officially arrives on June 20th and 2016 is chock full of fun, unique events happening all around the globe.  Perhaps one is happening in your very own city, or perhaps this will inspire in you a fit of wanderlust.  Either way, if you’re up for a heart-pumping, experience of a lifetime, you’ll want to check out this list and put it to use before the summer slips away.

The Wild Life Festival brings you two days of music and good vibes under the sun.  Artists like Disclosure, Ice Cube, James Bay, Carl Cox and Busta Rhymes are slated to play amongst many others.

If you can’t make the Wild Life Festival in Brighton, Parklife is going down on the same weekend, about 250 miles north, in Manchester.  Interestingly enough, the two festivals feature some of the same performers as well as some other well known musicians like The Chemical Brothers, Major Lazer, DIPLO, Flume, Grove Armada and more.   Admission ranges from £54-85 or £145 for a weekend VIP pass.

Whether you’re in for the camping, concerts, silent disco, DIY station, workshops, comedy shows or cinematic experiences, Bonnaroo has a little something for everyone.  150 performances over 4 glorious days on 700+ acres of lush Tennessee landscapes.  There’s not much more you can ask for out of a summer festival.

Meadows in the Mountains

If Bulgaria wasn’t on your radar, the Meadows in the Mountains festival might just put it on the map.  This event lasts three days in middle of the gorgeous Rhodes Mountains.  If you really want a unique experience here, rent out one of the village homes or even stay with friendly locals.  Those wishing for a campsite experience, bell tents with mattresses and sheep skin blankets are also available for rent.  £115 will earn you a full 3 day pass.  *Budget travelers may volunteer at the festival in return for a ticket, 3 meals a day (per working shift), and are allowed to camp for free.

This festival is fairly new but has already garnered a pretty impressive lineup in the mere four years its been up and running.  Check out acclaimed headliners like Kings of Leon, Deadmau5, Mumford and Sons and Florence + the Machine and experience anything from their brewery to the markets, or the hammock  hangout.

Gay or not, this historic polychromatic festival of fun takes place over the course of two fabulous days of street fairs, parades, concerts and all around merry making throughout the streets of San Fransisco.  It’s free to join in on the fun and there is much to see and do, even aside from the festival.

The place to be to discover newer, up and coming artists like BØRNS and Khruangbin, or see some of your favorite A-List musicians.  The festival has been going strong since the 1970’s and shows no signs of slowing down.  Prepare for mud & controlled choas.

Introducing Vienna’s free, open air festivals…One of the largest in Europe.  With 12 stages and over 1,500 artists, this island boasts many genres including, folk, EDM, oldies and other hits.

Created by two Danish girls who know how to party, Roskilde is a rockin’ festival of over 3,000+ artists over the course of 4 days in one of the most beautiful countries in the world.

EDC has made its international brand expansion a reality as of recently, adding on tour dates in Mexico, the UK and Tokyo.  They’ve sure come a long way since the days at the Los Angeles Coliseum.  This is an all out fantasy land for festival goers seeking a unique experience.

Summer fesitivals in the UK seem pretty popular.  Secret Garden Party or, SGP, as it’s known by, hosts a smaller scale independent arts and music festival each year.  Prices range between £139.50 – 180 for tickets.

Tomorrowland has steadily been gaining in popularity as one of the E.U.’s most sought after festivals in the EDM scene.  This year marks 16 years since its inaugural show and their roster just keep getting better.  Check out their full 2016 lineup of world class DJ’s and artists online.  Tickets start at €98 for one day or €273 for a three day pass.

Known as one of the most organized festivals in the world, and with bands like Red Hot Chili Peppers and Radiohead taking the stage, it’s no wonder why this event has become a beloved one amongst fest heads.  Be prepared to pay a hefty price, though, these tickets seem to get quite pricey. $120-335 for a day pass.

If a broader, eclectic mix of music is more your speed, the Warped Tour will be right up your alley, it also happens to be the longest touring music festival in North America.  Get your fix of rock, pop, punk, elector and more.

Add the La Tomatina Festival to your list of most uncommon food related experiences.  Participants generally stay in Valencia and come to Buñol for the worlds largest food fight.  The week long festival includes music, dancing, parades and fireworks with a paella cooking competition taking place on the evening before the tomato fight takes place on Wednesday.  Come morning time, a canon shot signals the beginning of the main event and a tall greased pole with a ham on the top is used to entice participants to climb up and claim it.  Only when someone has attained it is the food fight officially able to commence.  From there, prepare to get doused in over a hundred metric tons of tomatoes!  *Goggles and disposable clothes are highly recommended.

Sziget got it’s start in 1993 and has since grown into a 400,000+ event, with people gathering from all around the world to partake in this week long extravaganza of music, culture, theater and exhibitions in the very heart of Budapest.  Day tickets will cost you €59.

If you haven’t heard of Burning Man until this post, you must’ve been living under a very heavy rock.  This year marks its 30th anniversary and will be celebrating with the subtext art theme, ‘Divinci’s Workshop’.  Burning Man claims it “isn’t your usual festival. It’s a vibrant participatory metropolis generated by its citizens.”  Black Rock City is completely created by this temporary international community of people who are there to live, love and party for one whole week in the desert.

Made in America Festival

It’s getting difficult to think of something Jay-Z isn’t involved with and this festival is no different.  As curator, the lineup is heavily influenced by one of the industry’s top artists.

Did we miss any of your favorite festivals?  Let us know! 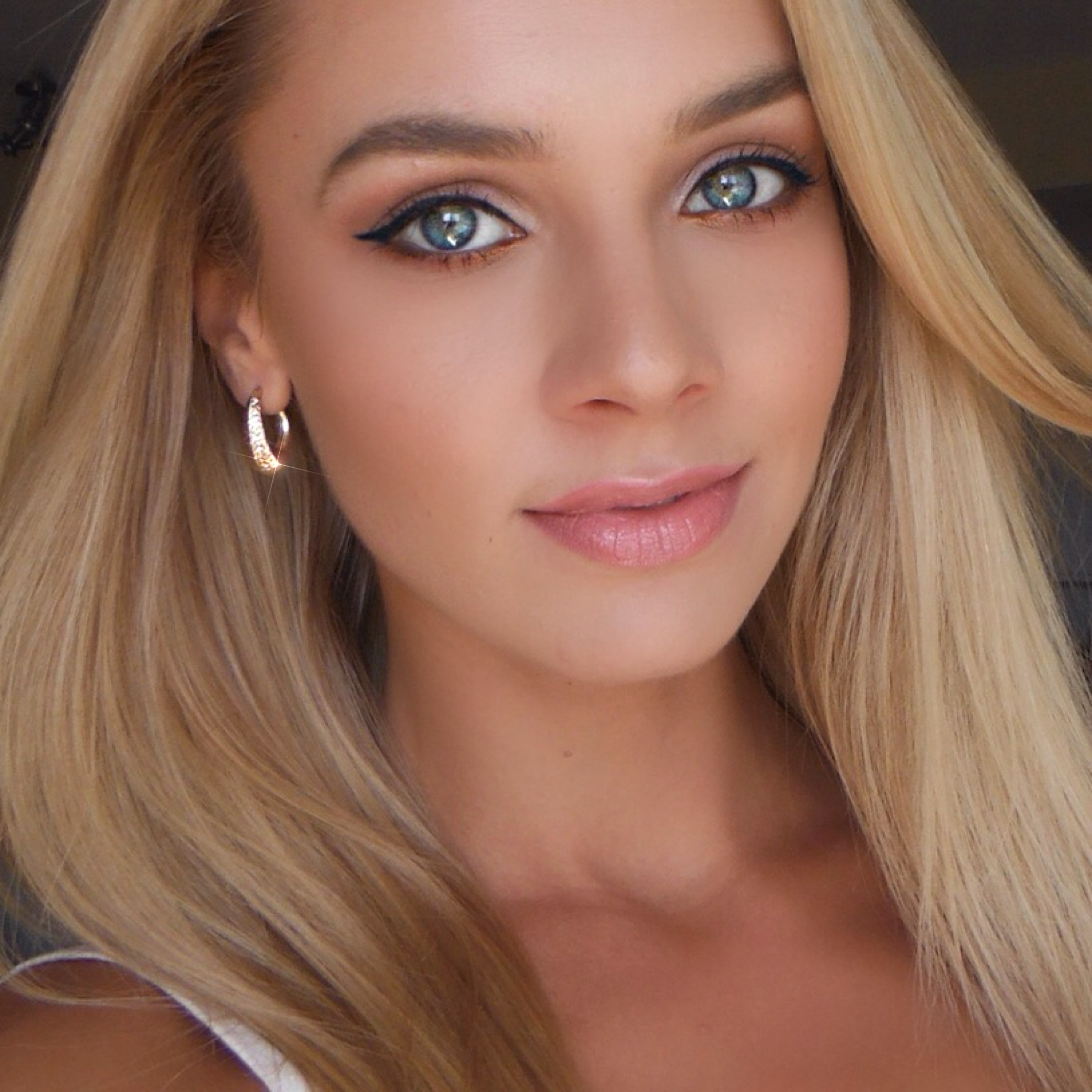 Hi guys! I’m Desirée Chance, but my nearest and dearest have always called me Dezi. I was born in Switzerland but have since lived in 5 countries and 17 cities around the world. Nothing excites me more than going somewhere new and experiencing something authentic, unusual, delicious and (indubitably) adventurous. Over the last 20 years I’ve split my time living between Miami and Los Angeles as a model, actress, red carpet host and co-founder of Yourlixir superfoods, but one of my proudest and most valiant moments came in June of 2018 when Richie and I welcomed our daughter, Fiona Nova, earth-side in Barcelona in an all-natural home birth abroad. Follow along on our exciting journey of travel, parenthood, and startup life by subscribing below now!